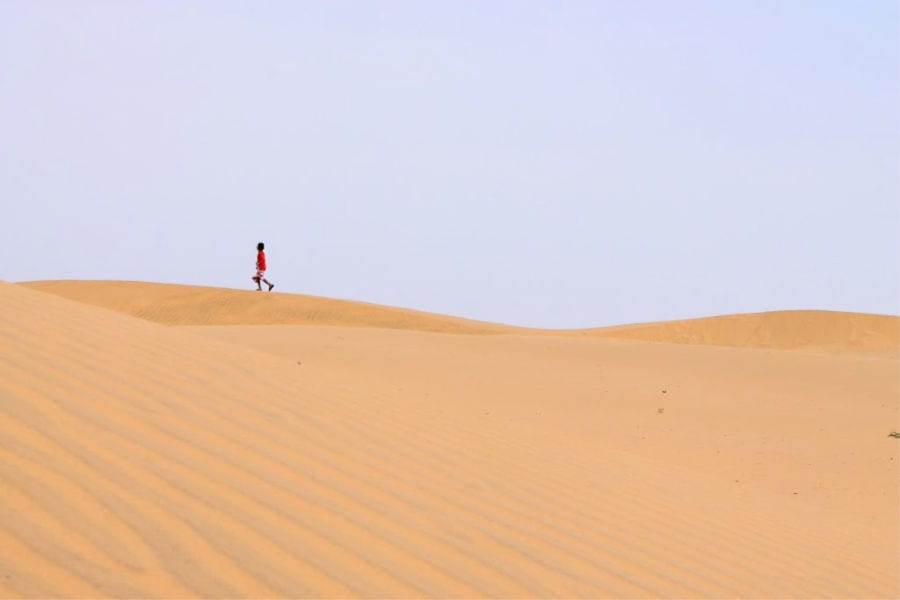 Tunisia has had a tough tourist time these last couple of years but for the first time in three years the British Foreign & Commonwealth Office has lifted travel restrictions for most of the country. This is good news for families as this North African country is blessed with year-round great weather, friendly and welcoming locals, a fascinating and colourful culture and lots to see and do. What’s more, Tunisians love children and families are warmly welcomed everywhere. Travel in Tunisia is also relatively inexpensive, which means you get good mileage for your dinar. Tunisia is big on family resorts and package holidays but if you’re looking for more than a suntan and a kids’ club from your holiday, then here are the places you should definitely visit.

[Tweet “Five places to have a family adventure in #Tunisia! #FamilyTravel #TBIN #UKFTB”] 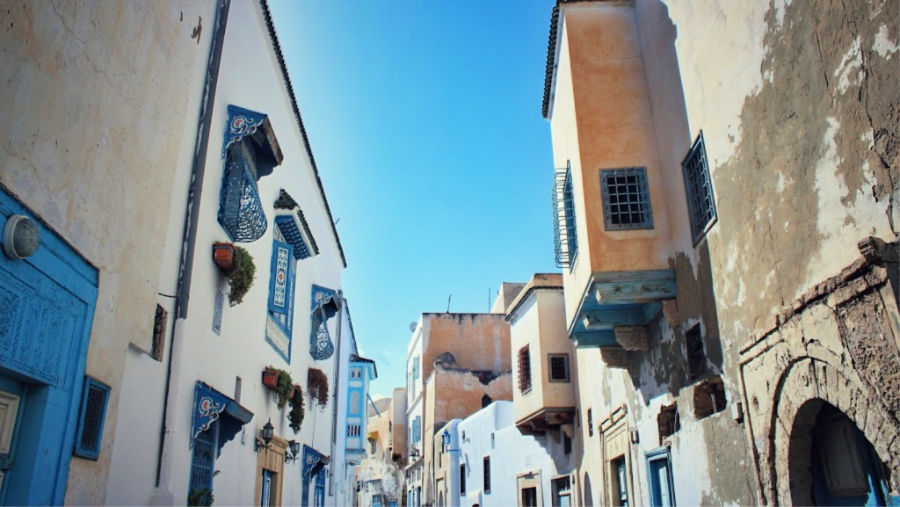 Tunis, the capital, is small and easy to spend a day or two exploring. The medina souqs are colourful and fun to explore (although the main drags can be very crowded so forget bringing a pushchair). The souks are a good place to pick up souvenirs including babouches (leather slippers) and djellabas (ankle length robes). Tunisian dates and jasmine perfume are also great presents to take home with you. The Bardo Museum is home to some incredible Roman mosaics: you can keep young kids busy trying to spot the various animals. About 20km north of Tunis is the pretty blue and white village of Sidi Bou Said filled with winding streets, flower-filled courtyards and a very popular bombalouni (doughnut) stand. 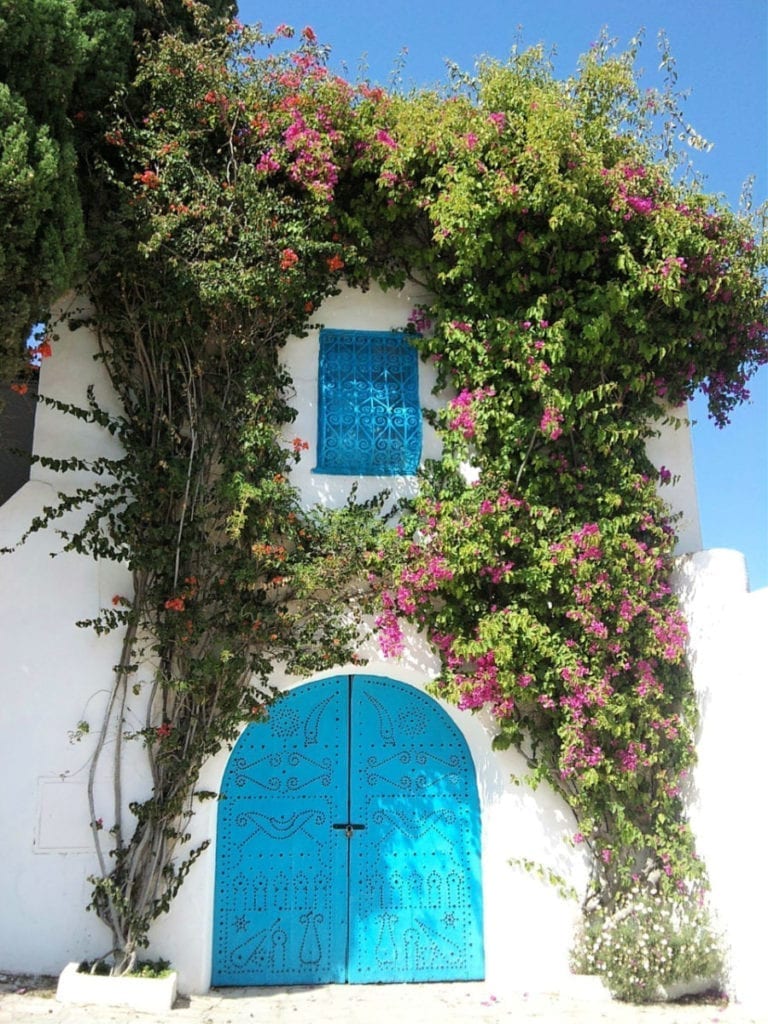 Located in the south of the country, Douz is known as the ‘gateway to the Sahara’. Once upon a time it was a major stop on the trans-Saharan caravan routes however, today, it is the starting point for treks by camel, motorcycle or quad bike into the desert. You can even sandboard in the Sahara if you’re up for it. It’s a land of sweeping dunes, “grazing dromedaries and Bedouin tribes”. It’s worth spending a night in the desert and one popular place for families is Camp Mars, where you can sleep in tents, bake bread under coals, eat under the stars and more. And, of course, you can ride camels, thereby fulfilling all and any Lawrence of Arabia ambitions. 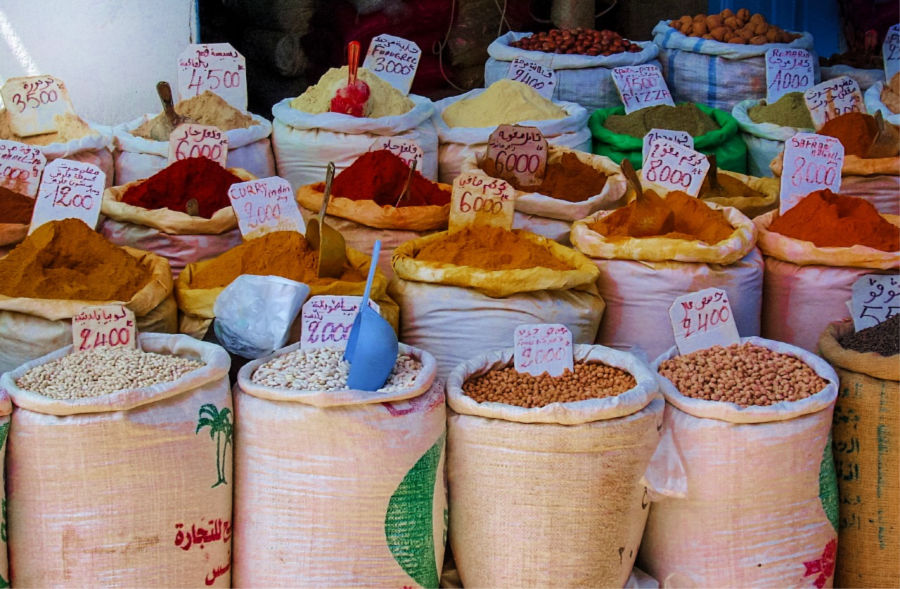 This city on the central coast of Tunisia is most famous for its Ribat, an impressive defensive structure that was founded in 796, making it the oldest ribat built by Arab conquerors. It’s been very well preserved (and had extensive renovation work carried out) and today is an incredible place to visit; kids will love exploring the passageways and hidden corners of this ancient fortress! The oldest part is located around the lookout tower, which is also where the museum is housed. If the monument looks familiar, it’s probably because it’s featured in a number of movies including the Life of Brian and Jesus of Nazareth. 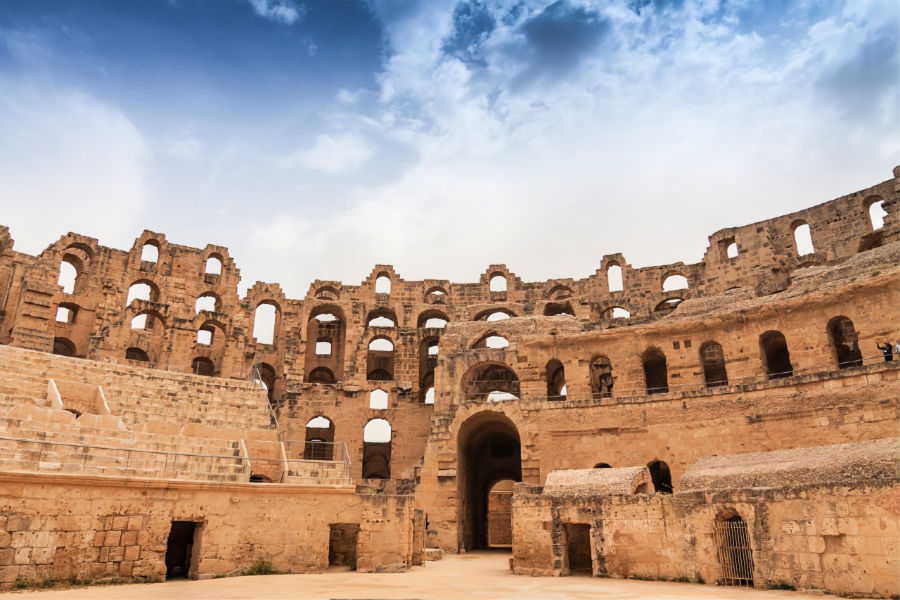 Home to another one of Tunisia’s most impressive monument is El Jem, on the eastern side of the country. This is where the Roman city of Thysdrus was built and where today you’ll find the ruins of the largest colosseum in North Africa. This huge amphitheatre was capable of seating 35,000 spectators in its heyday and is simply mind-boggling to see (only the Flavian Amphitheater in Rome and the ruined theatre of Capua are larger). It’s thought that the amphitheatre remained more or less whole until the 17th century after which its stones were used to build nearby villages and the Great Mosque in Kairouan. 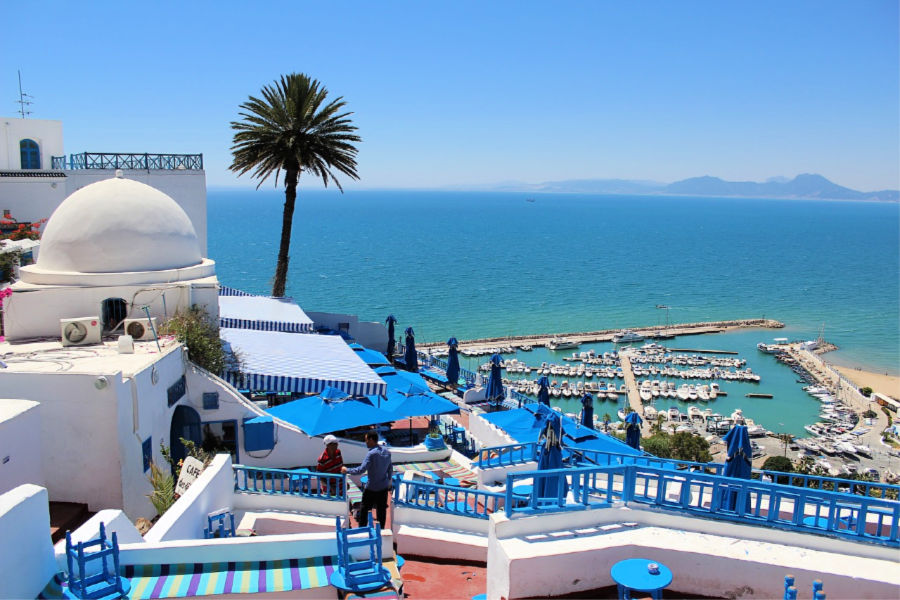 For anyone with even a passing interest in Star Wars Ong Jemal is a must. Its name, ‘Neck of the Camel’ comes from a rock formation that looks like the neck and head of a camel overlooking the plains. This was Darth Maul’s lookout in The Phantom Menace, the location for his fight with Qui-Gon and where a number of the pod-racing scenes were filmed. Nearby are the sand dunes where The English Patient was filmed and where, today, you can race across sand dunes in 4WDs.

When to go to Tunisia

The best time for a family holiday in Tunisia is during spring (March–May), before the summer heat kicks in, when temperatures are a welcoming 25°C. From June to September, temperatures along the coast waver between 27-30°C but can get much hotter inland – in particular the southern desert can reach temperatures of up to 45°C. Remember to check Ramadan dates before travelling as sites and museums may have limited opening hours. Check the Met Office for up-to-date weather information.

Do you need a visa to visit Tunisia?

Many nationalities, including travellers from the US, Canada and the UK do not need a visa to enter Tunisia as a tourist. However, as always, you should check before travel – the website Visa Tunisia has helpful information. 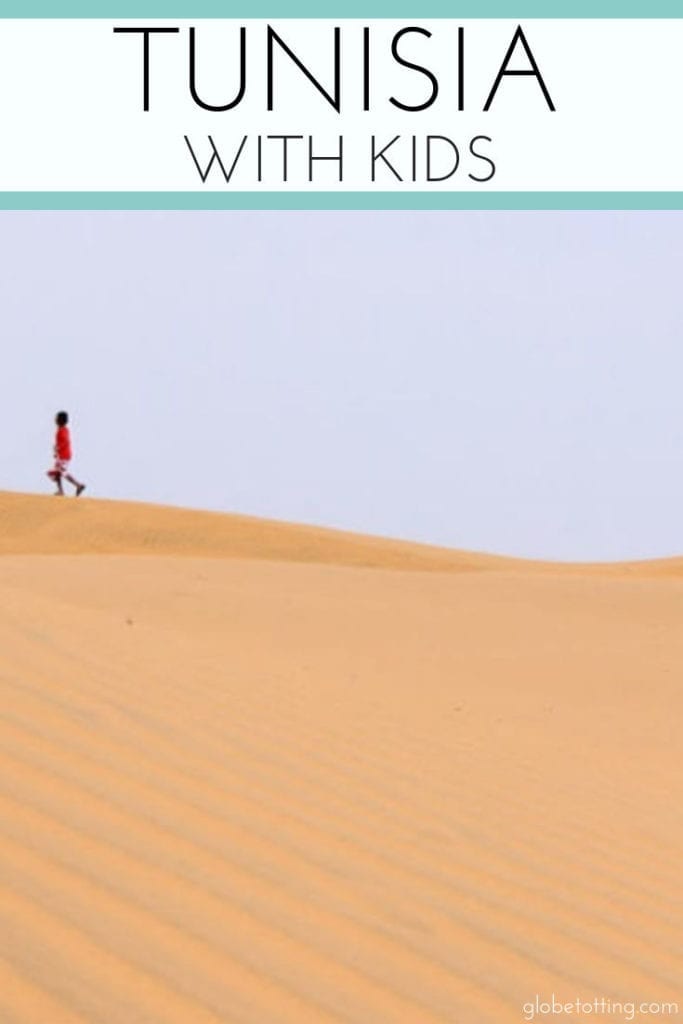 Photos courtesy of Pixabay and Unsplash.