In my experience off-site airport car parks are desolate places. Driving to your remote drop off location can feel like a foreign journey in itself and once you’ve parked up in the wilderness beyond the airport perimeter fence there’s the frantic wait, children and luggage strewn across the pavement, for a bus to take you to the terminal. It’s guaranteed to put a dampener on the start of your holiday, not to mention a strain on family relations! So what about the far more civilised alternative of dropping off your car at the terminal and having it returned to you when you land? I’d always assumed that any kind of valet parking would prohibitively expensive and not really worth the money – how wrong I was.

My family and I used Heathrow Parking service offered by APH (Airport Parking & Hotels) for our recent holiday to Mexico. APH offer a range of parking choices but with two children under four in tow and all the related paraphernalia (buggy, fairy backpack, Trunki and sizeable luggage), we opted for the Meet and Greet service and it was a huge relief to know we wouldn’t have to jump on and off a minibus. The signage to the drop off point could have been simpler, it was easily mixed up with Heathrow’s own valet parking that is in the same area, but once we parked up the service was faultless. We loaded up our trolley, I handed the keys over to the parking “captain” and that was it. The parking area and Meet and Greet desk are right by the lifts to the departure terminal so within five minutes we were at the check-in desk – calm and relaxed, if slightly unnerved by the efficiency of it all. 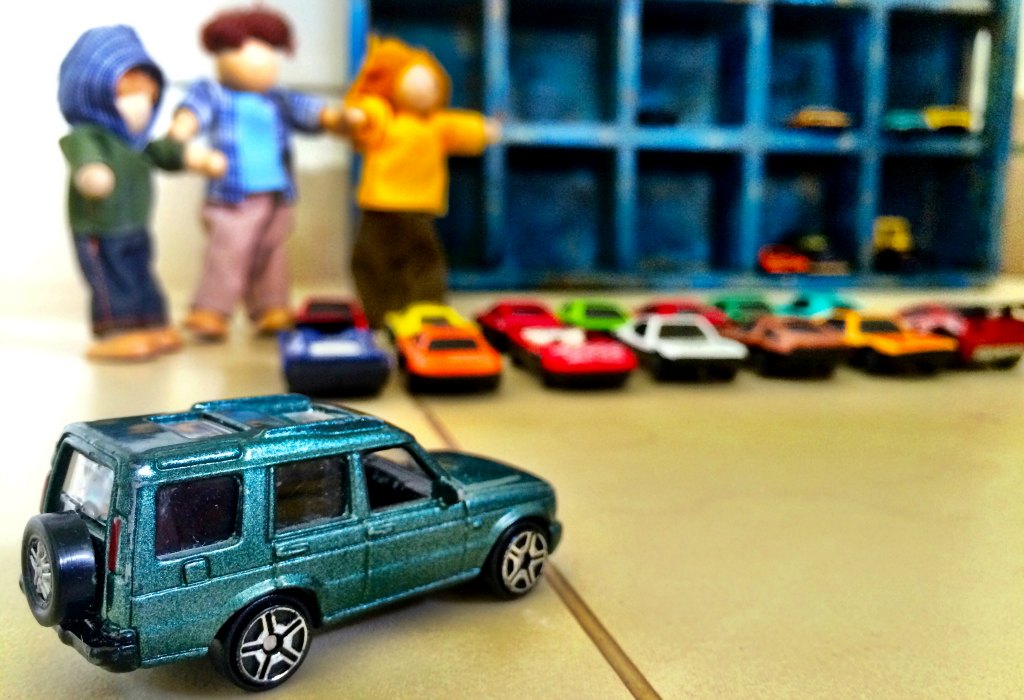 But it was on our arrival back to the UK that the service really came into its own. Frazzled and overtired following our 10-hour night flight, it was utter bliss to walk out of arrivals and to be re-united with our car within minutes. I was a bit concerned to see it had done around 10 miles since our departure but it turns out the Meet and Greet car park is out beyond Southall so that was quickly explained. We were on the road home in the time it would have taken to find the minibus stop to the Long Stay parking lot.

The whole service certainly felt like a luxury, so surely it was as expensive as I’d feared? Well, not really. According to the APH website, the service at Heathrow for a two week holiday in January 2015 would be £118, the price for its Long Stay car parking would be £65. So Meet and Greet certainly isn’t a budget option but in my opinion its well worth the extra money when you’re travelling with little ones. Is it possible to put a price on sanity at the start of a family holiday? I’d say it was around £118! 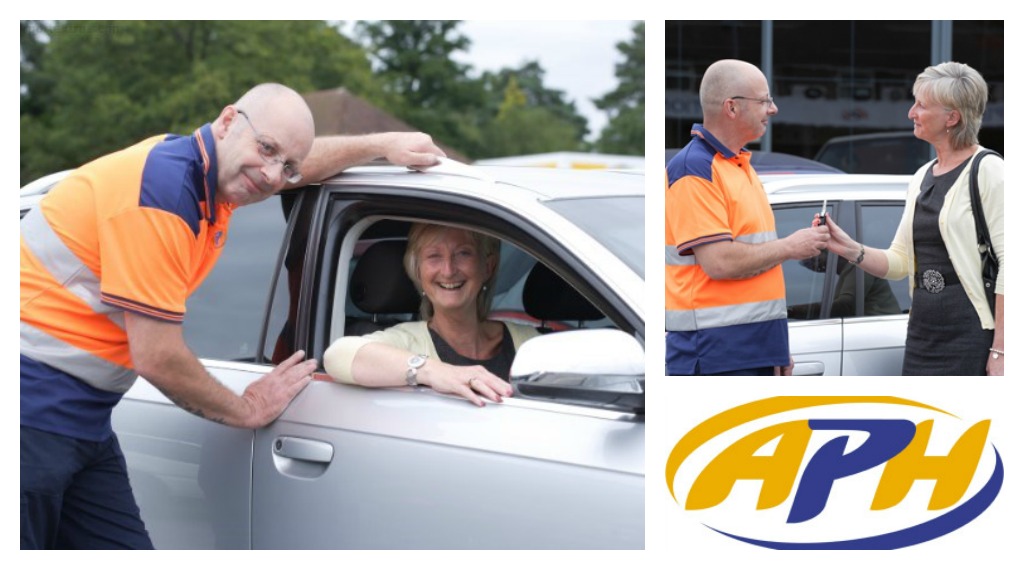 Matthew Panes and his family were guests of APH Meet & Greet and received complimentary parking in return a review of their services. Views stated are entirely those of Matthew Panes.