Long live the summer holidays, especially if the weather continues to be as gloriously sunny as it has been until now. We’ve got some exciting trips lined up over the next few weeks including a family holiday to France, where we’ll spend one week in Morzine and another week in the south near Toulon, with old friends from Mexico. We then come back to London and get ready for what I think will be the summer highlight, the Just So Festival. 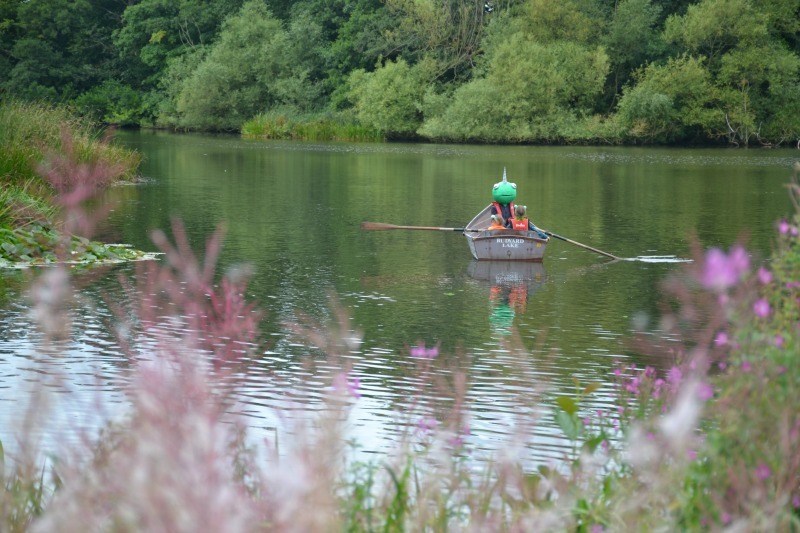 Once upon a time I used to love going to summer festivals but we’ve not had the opportunity to go to any since the kids arrived. This is partly because we’ve been living abroad but mostly because the idea of sleeping under canvas with the kiddos has, until now, left me cold. However, this summer we’ll be embarking on our first family camping trip and the kids are thrilled. What I’m really excited about, however, is where we’re going. From August 17 to 19 we’ll be at the Just So Festival, a magical world of outdoor family adventure that’s earned a reputation as being one of the best family festivals in the UK (it’s been so popular here that they recently held a Just So festival in New Zealand!). 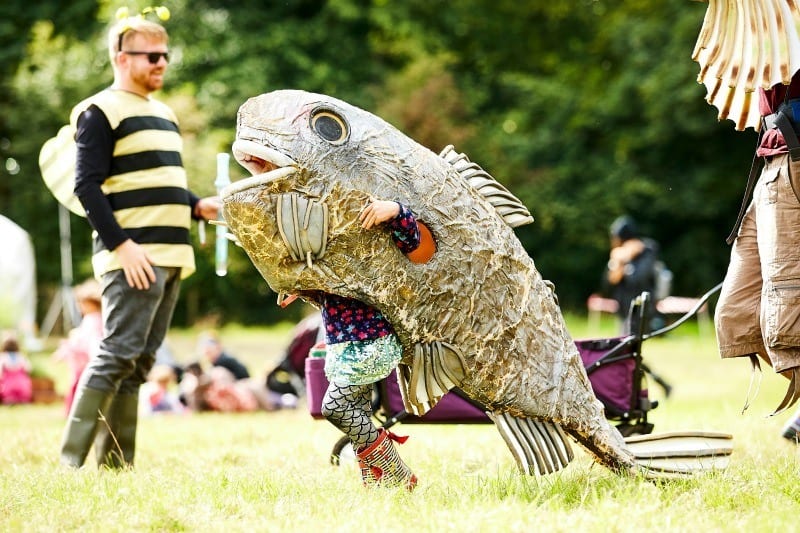 Held in the Rode Hall Estate in Cheshire, Just So is the only arts camping festival in the UK dedicated solely to children and their families. The weekend-long festival is filled with an eclectic programme of arts, theatre, dance, music, comedy and literature to please everyone from bumps to grandparents. Looking at the programme I’ve no idea how we’re going to fit everything in as there is just so much going on. 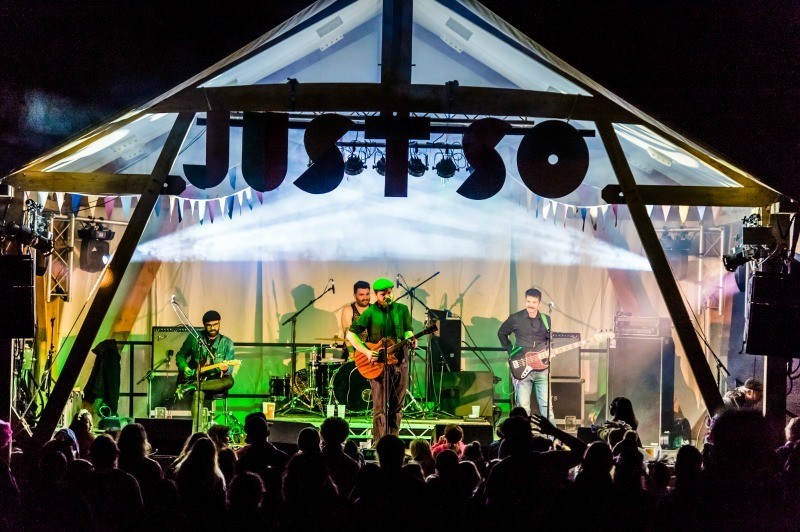 There’s a theatre area called the the Spellbound Forest, and the Playground of Illusions full of “mystery and trickery”, then there’s Idlewood, where singing workshops and family yoga take place and the Ministry of Games, which I’m sure my cardsharp daughter is going to love! We can go dancing at the Flamingo Lounge, watch outdoor arts performances on the Village Green and row boats across the lake at the High Seas. Plus there’s a giant pillow fight, magical midnight feasts and, of course, the tribal tournament. 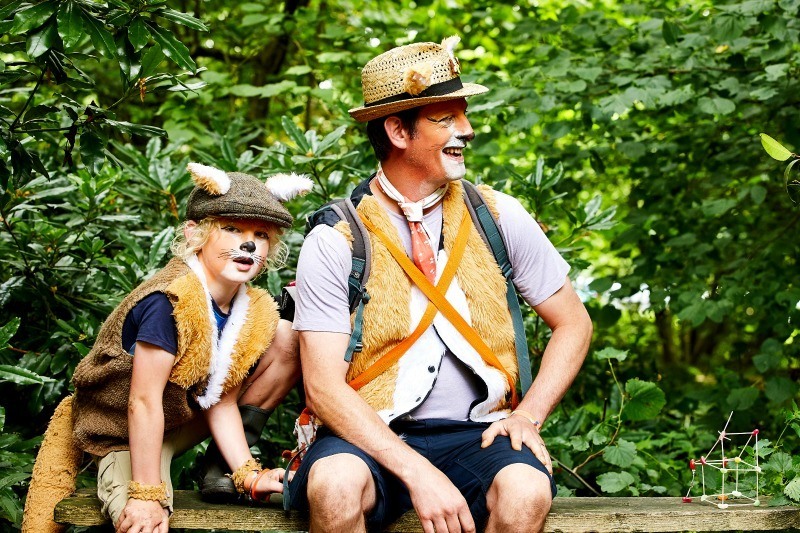 I’m still trying to work out exactly what the Tribal Tournament at Just So is all about but what I do know is that it sounds like a lot of fun. It’s been described as the glue that sticks the festival together where families pledge allegiance to an animal tribe and compete in games to earn coveted golden pebbles. If it all sounds a little bonkers that’s because it is – in the most glorious way! In 2018 the tribes are owls, foxes, frogs, stags, lions, fish or bees and our family is currently debating which tribe we should join.The kids are keen to join the owls and I’m wondering how I’m going to make five owl costumes!

With all this happening, is it any surprise that we’re excited to get to the Just So festival?! 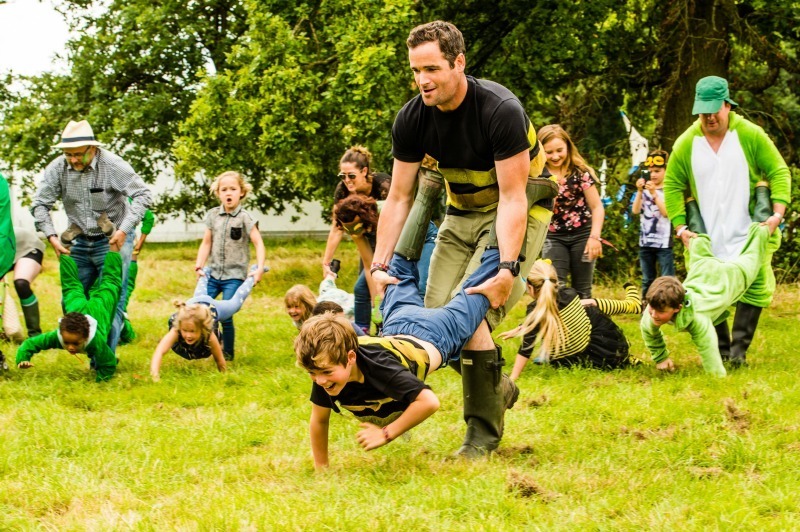 There’s a large campsite at Just So but, given that I come from a long line of non-campers we’ve taken the easy option and are hiring a vintage tent, complete with air mattresses, with Vintents. Apparently this will be all set up in time for our arrival so we can enjoy everything the festival has to offer rather than fight over tent pegs! Just So have a guide for festival first-timers, with a handy packing list and some tips on fancy dress.

It’s been too long since I last danced around a field in the sunshine and I can’t wait to do it again with my kids.

Are you going? Let me know if you are or if you have been, please leave me some tips! 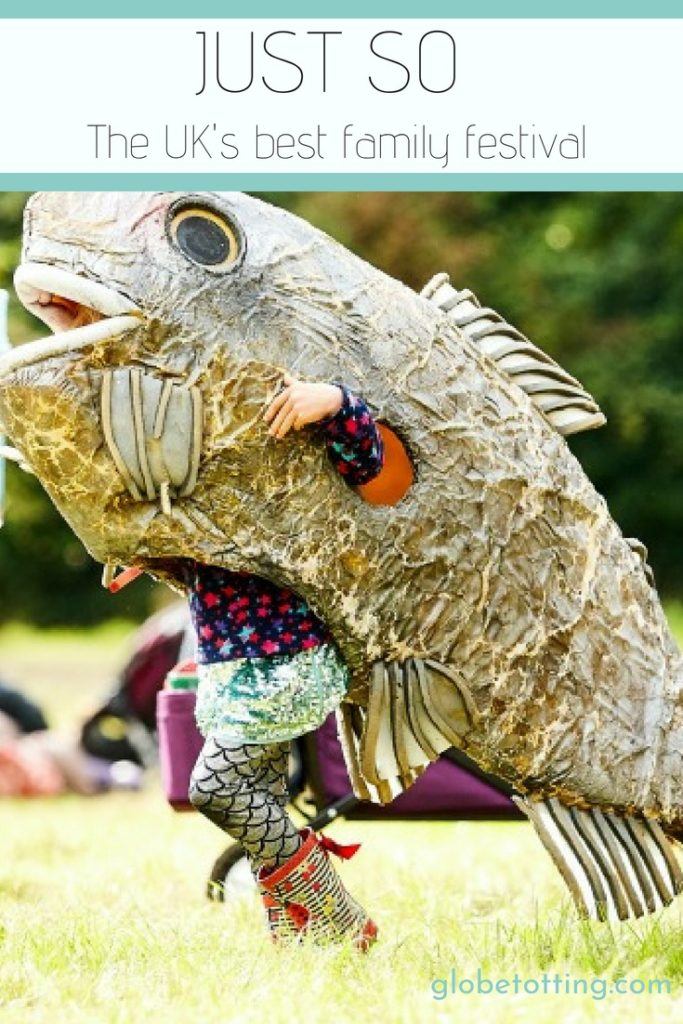 4 thoughts on “Why we’re excited for the Just So Festival!”