There are two things that have dramatically shortened the lifespan of my phones in the past; my travels and my kids. Currently it’s my two-year-old who seems determined to see how quickly he can kill an iPhone, most recently by dropping it down the toilet. Finding a case, therefore, that will protect my phone from both adventurous travels and life with a toddler, is important.

So we were delighted to partner with Tech21 to test some of their cases for iPhones and iPads on our recent travels. If you’re not familiar with Tech21, they make seriously tough cases for phones and tablets that will protect your tech from, well, almost anything.

Over the last month we have tested the Evo Aqua 360 for the iPhone 7 and the iPhone 7+, the Evo Go, the Evo Play Case for the iPad Mini and the Impact Clear Case for the iPad Pro 12.9″. During that time we have trekked in Patagonia and visited Chile’s Lake District (Victoria) and climbed pyramids and discovered the colonial town of San Cristobal de las Casas in Mexico (Katja). In short, we put these cases to work! Here’s how they fared.

The Tech21 Evo Aqua 360 was the case that we both used the most. This is the company’s waterproof, drop proof, all-round foolproof phone case. The case is designed so that it can be dropped from a height of 2m (6.6ft) and still protect your phone. My toddler tested this theory one day and I can safely say that my iPhone 7 is still intact! Similarly, Victoria took hers riding in Patagonia and felt confident taking photos from the back of her horse, knowing that if her phone slipped from her hands it would be ok.

It’s also designed to be submerged in water and will protect your phone up to two metres. Each Evo Aqua case has been thoroughly tested before it leaves the factory and the case arrives with very detailed instructions. Although it might seem obvious to some people how the case should fit the phone, you should read the instructions very carefully before taking your phone snorkelling with you (or on other aqua adventures). Users are encouraged to first submerge their case using the dummy phone provided in a bowl of water to make sure that the seal is fully secure before putting their phone inside and trying again. You should absolutely do this  before taking underwater shots with your phone.

Neither Victoria nor myself actually used our Evo Aqua under water. This is predominantly because we both have a GoPro that we like for underwater shots and because Victoria’s phone was brand new out of the box and mine was on loan for the purpose of this review. So we both erred on the side of caution and instead used the Evo Aqua as a safety net which enabled us to take photos in situations that we wouldn’t have otherwise – in the thermal pools in Chile for example.

As a side note, neither of us ever submerge our phones fully in water (apart from when my toddler decides to). We’ve just seen things go wrong one time too many.

So although we didn’t go jumping through waves with our Evo Aqua 360s, we did get the cases wet. Victoria took hers hiking and riding in Patagonia and was confident splashing across streams and photographing glaciers that even if the case got damp, her phone would be safe. She also tried it out at the Termas Geometricas in southern Chile. This was definitely one place where it was handy to have a waterproof case as you could take pictures while you were in the hot springs and, again, not worry about your phone.

For more day-to-day purposes, I used mine as a timer for swimming my laps and it worked really well.

After playing around with the Evo Aqua for a few weeks we both decided that this is a great phone case for travel. It’s very light for such a robust case and, although putting it on requires a bit of practice, it doesn’t take long to work it out.

One of the best things about the case is that the screen is incredibly thin and responsive meaning you can actually use the phone’s touch screen.The design works so that the waterproof seal wraps all the way around the phone making it very light. I’ve tried other cases which have involved repeated stabbing at the home screen to get anything to happen. The mute / sound button is still easy to access, the ports are all protected but it is still easy to charge. What we both really appreciated, however, was that the quality of the photos were by no means affected by the case.

If we were to be picky, then we’d say that the hole over the home button isn’t quite big enough for the thumbprint (on the iPhone 7+) so you have to enter your password instead. And swiping up for the bottom dashboard was sometimes a little hard to access. Another minor point was the sound quality that was slightly muffled but we understand that the company is aware of this issue and working to improve it for future versions.

These points, however, were very minor and did not detract from the fact that this is an excellent case for travel and one that we both highly recommend. I might even continue to use it as an everyday case until my toddler is a bit older!

For an every day phone case Victoria tested out the Evo Go and has given it a big thumbs up. It’s lightweight, stylish and slim and comes with easy access to the power switch and volume controls. The best feature, however is the magnetic flap at the back that allows you to hold a credit card. Why has no-one thought of this before? It’s such a great and useful idea. In addition to a credit card, it can also hold a standard-size business card. It’s even possible to store money (bills, obviously), such as an emergency dollar note.

The colourful Evo Play is designed especially for the kids and is a great option for families with young children. It’s nice and chunky making it easy for little hands to hold. There’s a built in handle at the back, which can be used to carry the iPad or to make the case stand alone. The Evo Play has been constructed almost entirely from FlexShock foam meaning that if it’s flung on the floor following a tantrum over Peppa Pig, your iPad will stay safe. Best of all, perhaps, is that it’s easy to clean. You can even pop it in the dishwasher!

I received the iPad Pro for Christmas and it’s wonderful. The kids think so too! The original protective case that I had for it was good but it was bulky and really heavy adding several kilos to my already overweight carry-on bag. Enter the Tech21 Impact Clear Case. This is super lightweight and fits the iPad Pro perfectly. There are no chunky edges or thick screen covers and it honestly feels like it’s just part of the iPad rather than an additional case. Speaking of screens, this one doesn’t come with a screen protection (you can buy Tech21 screen protectors for the iPad minis but there are currently none available for the Pro version) but it does fit with the iPad Pro Smart Keyboard which, in turn, protects the screen. 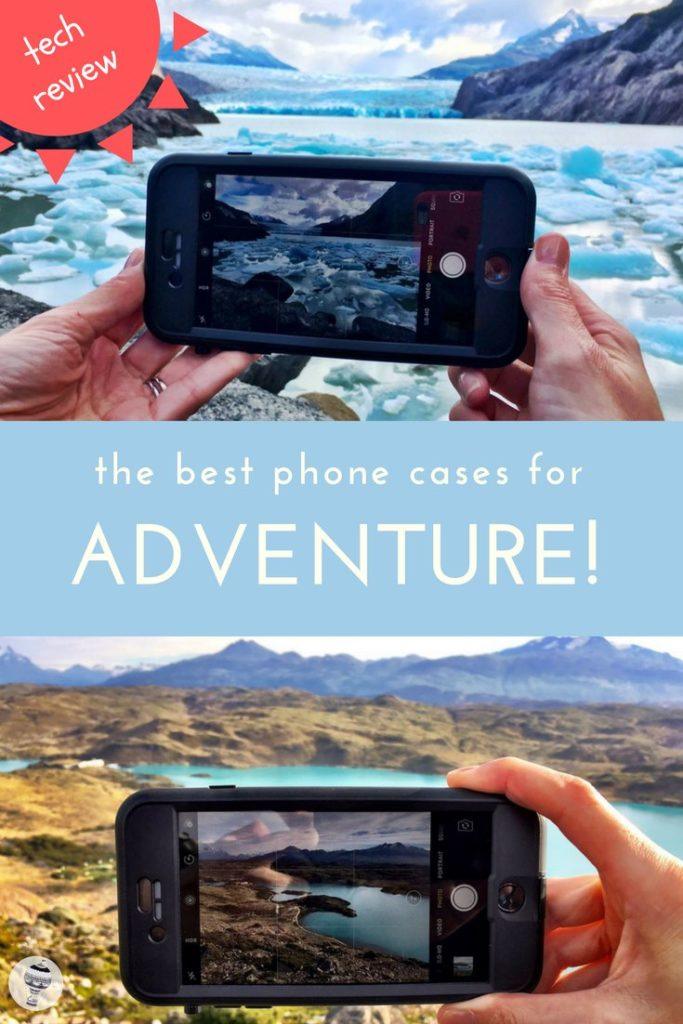 This is a sponsored post for Tech21 but all opinions are entirely our own and we genuinely think that Tech21 make fantastic products.