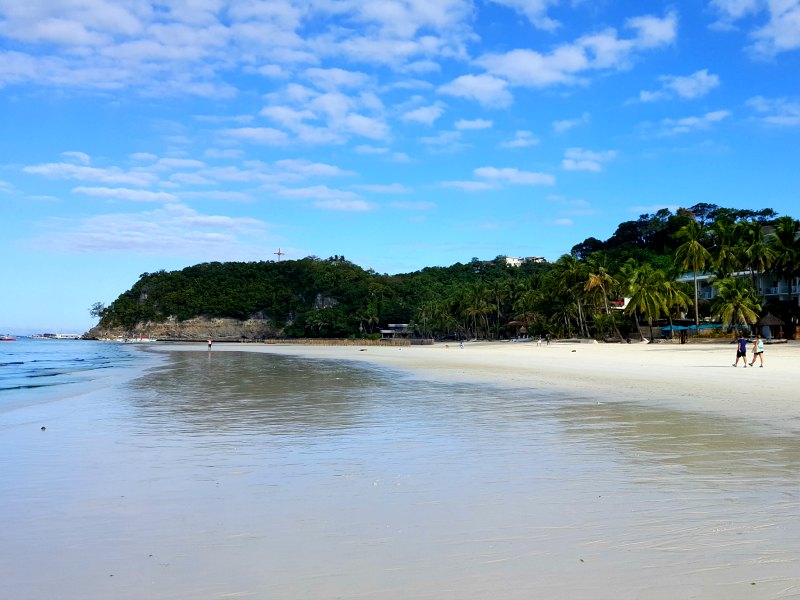 We often have families ask us how safe it is to travel in The Philippines with kids. So we asked our Manila-based Philippines expert, Philippa, to share her experiences and thoughts with us. Please note that the following are her experiences and recommendations only. Before travelling to The Philippines (or anywhere else) make sure you check your government’s foreign travel advisory service; once when you are planning your trip and again shortly before you leave. 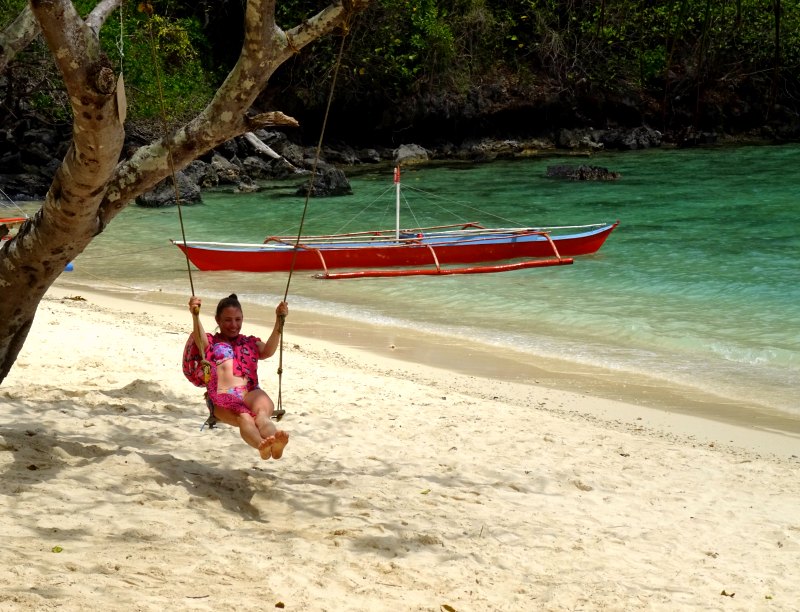 I have found the Philippines to be a very friendly and safe place. However, like all developing (and sometimes non developed countries) there is an undercurrent of corruption

In Manila we hear of kidnappings once in a while. They are often Korean or Chinese nationals who are the victims. However here are some steps I take to avoid any risk:

Since the administration of President Duterte in June 2016 the Philippines has seen over 7,000 extra judicial killings by police and vigilante. This was part of the President’s ‘war on drugs’. The majority of these attacks happened after dark in the poorest areas of the country’s capital Manila. President Duterte has now called a stop to these killings following the death of a Korean businessman in early 2017. However, I would advise caution if going out late at night in Manila. Never wander alone in dimly lit areas.

The tourist and business districts of Makati and BGC are relatively crime free. The worst affected areas have been Quezon City and Pasay.

Getting around safely in Manila

When using public transport I get around the city in different ways. If the trip is more than 10 minutes then I order an Uber Taxi. I never get in a public white taxi for safety reasons. I grew up in London and would never get in an unregistered taxi there either so I apply the same principle.

Tricycles and pedicabs are a fun way to see an area during the day. After dark I would stick with Uber.

Areas to Avoid in The Philippines

Do not travel to the island of Mindanao unless you have a good reason to. Mindanao and the Sulu archipelago have on-going terrorist activity and clashes between the military and insurgent groups. The FCO (the UK Foreign and Commonwealth Office) advise against all but essential travel to the remainder of Mindanao and to the south of Cebu province, up to and including the municipalities of Dalaguete and Badian, due to the threat of terrorism.

There has been an increase in kidnapping of foreign nationals in these regions, including attacks targeting foreigners and tourists since late 2015. Multiple attacks have occurred in November 2016. Terrorist groups continue to plan kidnap operations against western nationals in the Philippines. This threat extends throughout the Philippines, both on land and at sea, but is particularly acute in the southern Philippines (Mindanao, southern Palawan and central Visayas, including Siquijor and Dumaguete).

Avoid travelling alone in rural areas across the country. Try to arrive at your destination in daylight and if visiting hidden areas make sure you go with an organised group. 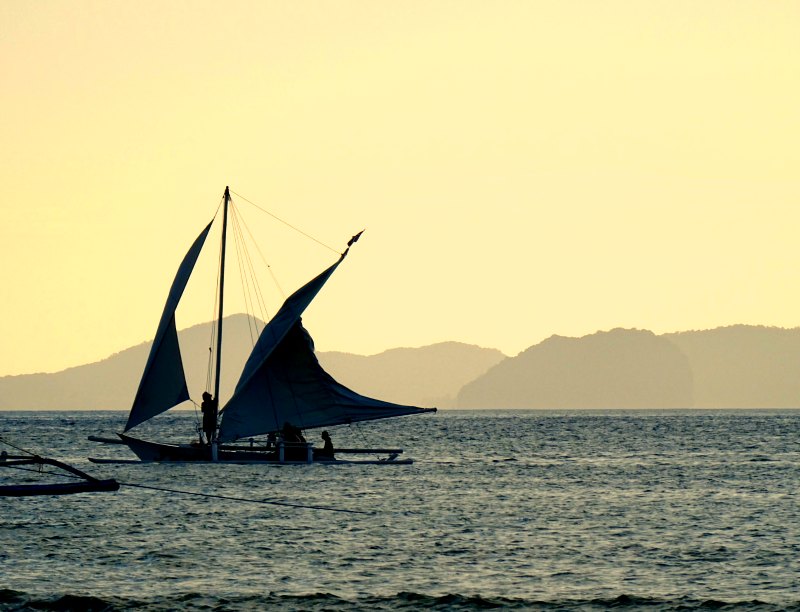 On the whole I’ve found The Philippines to be a safe and fun place to travel with my two young children. However, like most places in the world, you need to be aware and exercise some caution.

US Department of State Travel Advice on The Philippines

A Family Adventure Discovering the Mountains of Ifugao

10 Things to do with Kids In & Around Manila 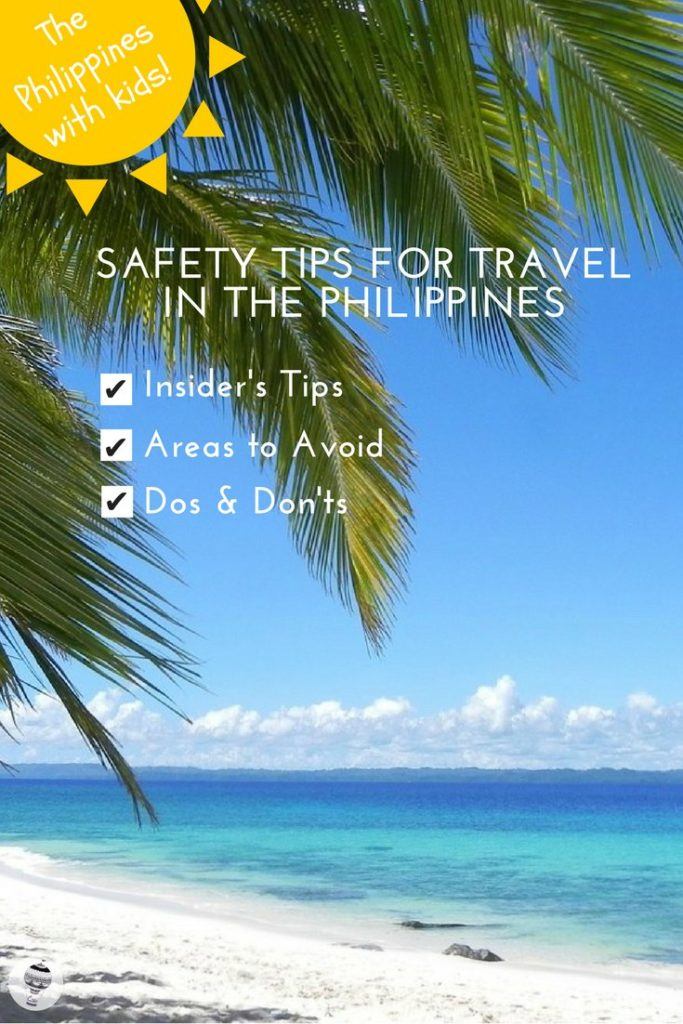 1 thought on “Safety Tips for Travelling in the Philippines”