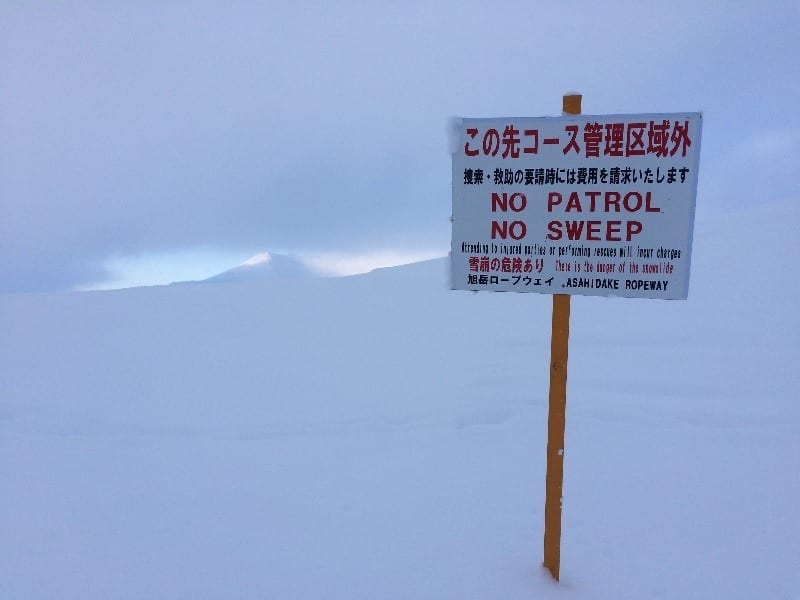 Niseko is one of Japan’s larger and more popular ski resorts located in Hokkaido, in the north of the country. It’s a wonderful place for families with plenty to do on and off the slopes. Skiing in Japan is completely unique experience; the combination of powder snow, mouth-watering Japanese cuisine and dreamy evenings soaking in the Onsen baths makes for a wildly different experience to hitting the slopes in the French Alps.

Things to do in Niseko, Japan

The terrain is not as extensive as the Alps, but the snow is abundant. For children Niseko is paradise, with two fantastic ski schools plus activities such as tubing, snow mobiles and even calligraphy lessons. If you’re planning to go skiing in Japan with the kiddos you should definitely consider this resort; here are 10 things to do in Niseko, Japan for all the family. 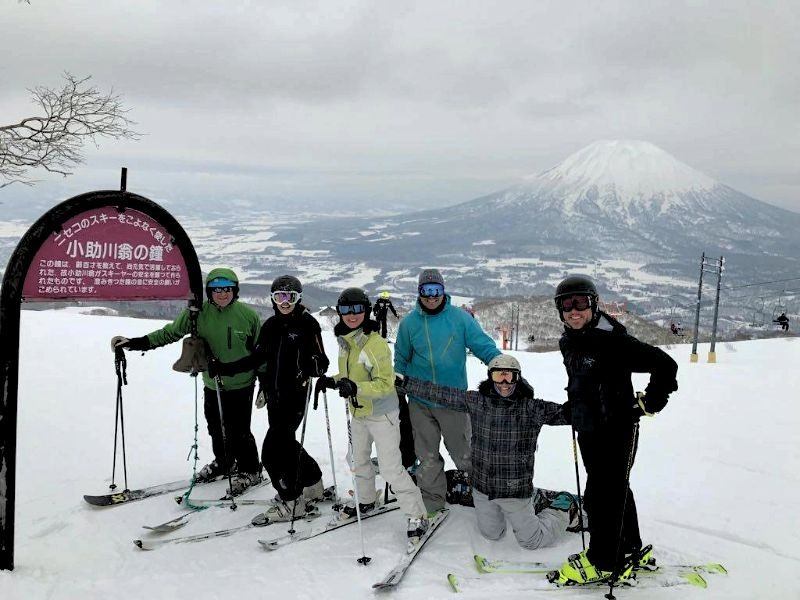 Sign the kids up at GoSnow ski school for morning or all-day lessons. The instructors are mainly young Aussies and Brits and the school know how to entertain the youngsters with games in the snow, indoor hot chocolate breaks and ski assault courses.

Older, more proficient kids are safely escorted up the mountain on chairlifts to work on their technique. The ski school have priority on all lifts allowing them to swiftly tackle red and green runs, while ticking off their achievements in their GoSnow passports. Once the kids are occupied, the adults can head up the slopes for powder runs and Ramen feasts.

Bath in a traditional Onsen

After a full day on the mountain the Onsen calls. Children are allowed into these soothing thermal baths but they must be quiet and observe the rules. Your post-ski body will thank you and the Onsen for its healing mineral properties and I can guarantee that you will sleep soundly afterwards! The traditional Onsens give a greater authentic experience than the hotel variety. If you have the time head out of town to the larger Yukichichibu Yumoto Onsen in Rankoshi which has a mud bath and many outdoor pools. 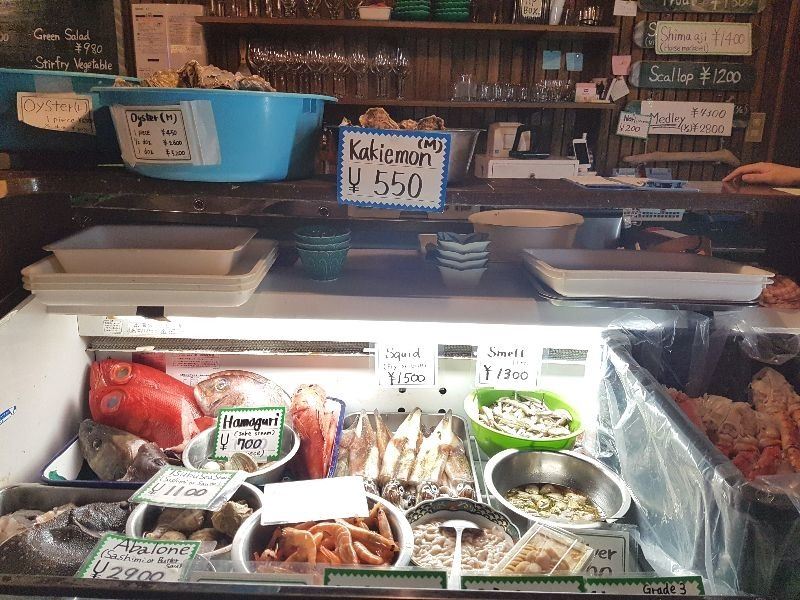 Eat at a traditional Izakaya

Head for a little hole in the wall Izakaya (grill-house) in the evening for dinner. Spot the Japanese lanterns outside and order whatever the chef recommends. If you want to be a real local use the Japanese expression “Omakase”, which translates as “I leave it up to you”.

Slurp ramen noodles on the mountains

After a morning battling in the powder, order a bowl of steaming hot pork or seafood ramen (soup) at one of the mountain restaurants. You can warm your toes by the fire, dry out your mitts and slurp your ramen noodles before heading back on the slopes. 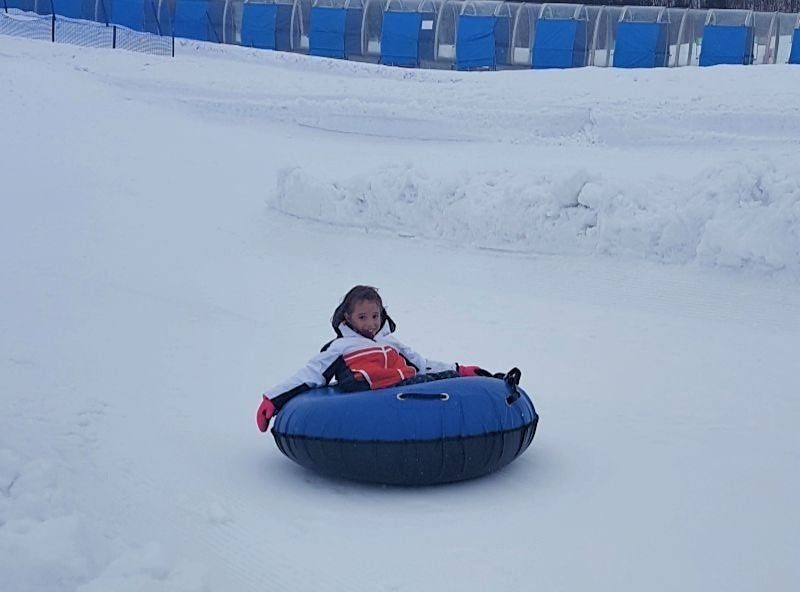 Head over to Hanazono for a few hours of tubing, a faster, more furious answer to sledging. A magic carpet takes you up the mountain and, at the top, you jump into a huge tyre and whizz down the slope. It’s a safe, fun and exhilarating way to amuse the whole family. It also makes for a great rainy-day activity.

There are over six galleries in the area, featuring everything from sculpture, furniture, oil paintings, photography, calligraphy and mixed media. The galleries include Katchi, Gentemstick, Kiyoe, Galerie Ram, St Gallery and Somoza. Some of the galleries are located in town while others (such as Somoza) occupy spectacular clifftop locations. They say Mt Yotei and the surrounding beauty of the area is the inspiration for many artists setting up residence here. You can even take calligraphy, Japanese cooking and origami workshops at the Kiyoe gallery, which is Niseko’s first ski-in ski-out gallery located on the slopes inside the Aya complex. 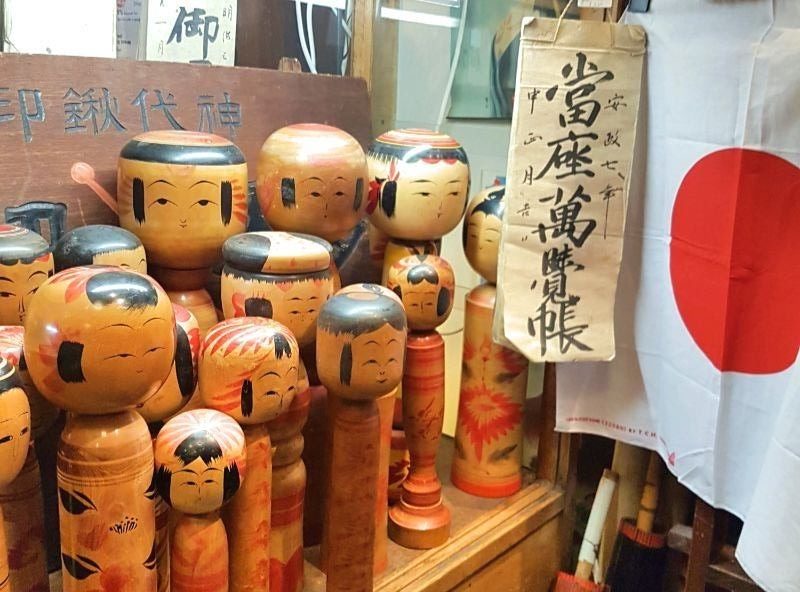 The town of Niseko has a couple of curiosity shops including the antique bazaar Cocoroya, which sells old and new Japanese treasures including vintage posters, wooden dolls, and silk kimonos. I snapped up a calligraphy paintbrush hoping it will bring some Japanese magic to my art work. 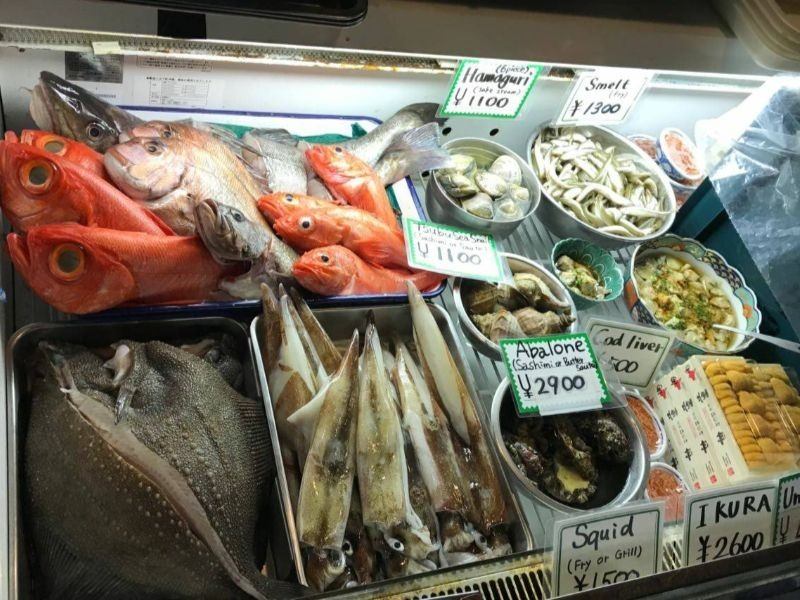 If you only make it to one restaurant make it Ezo Seafood. This snug little bistro has its array of live ingredients swimming in tanks. You just point to what you would like for supper. It’s a memorable little place tucked away which serves the freshest catch in town. 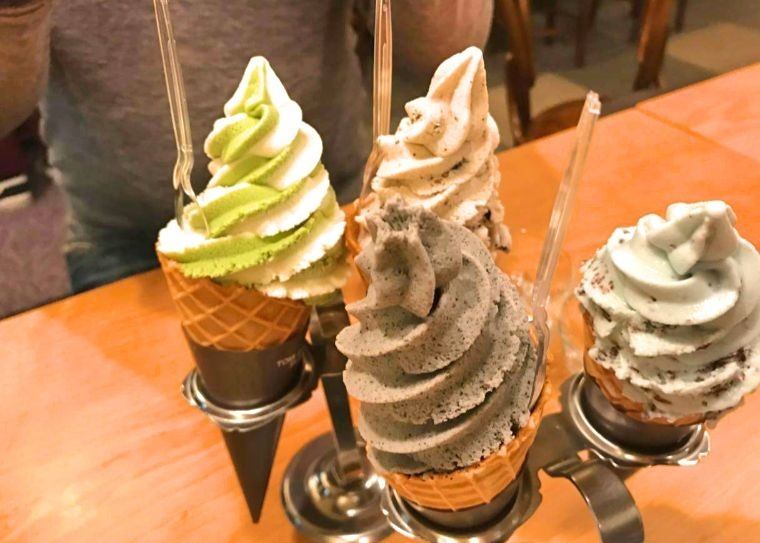 Japan is a country steeped in respect and observing rules. Don’t ruin your holiday by violating their regulations. On the mountain anyone caught transgressing the safety ropes will have their lift pass revoked. It is wildly different to European ski resorts where you largely can go anywhere at your own risk. The Japanese have taken the risk out of the equation and roped off any potentially dangerous spots.

Check the Ski Japan and Powder Life websites before you book your trip to scout for deals. We happily discovered that kids skied for free (lift passes and equipment hire) in March and April. It’s worth doing your research beforehand so you can take advantage of such offers.

All you need to know about skiing in Japan with kids

Japan with kids: A guide to Tokyo 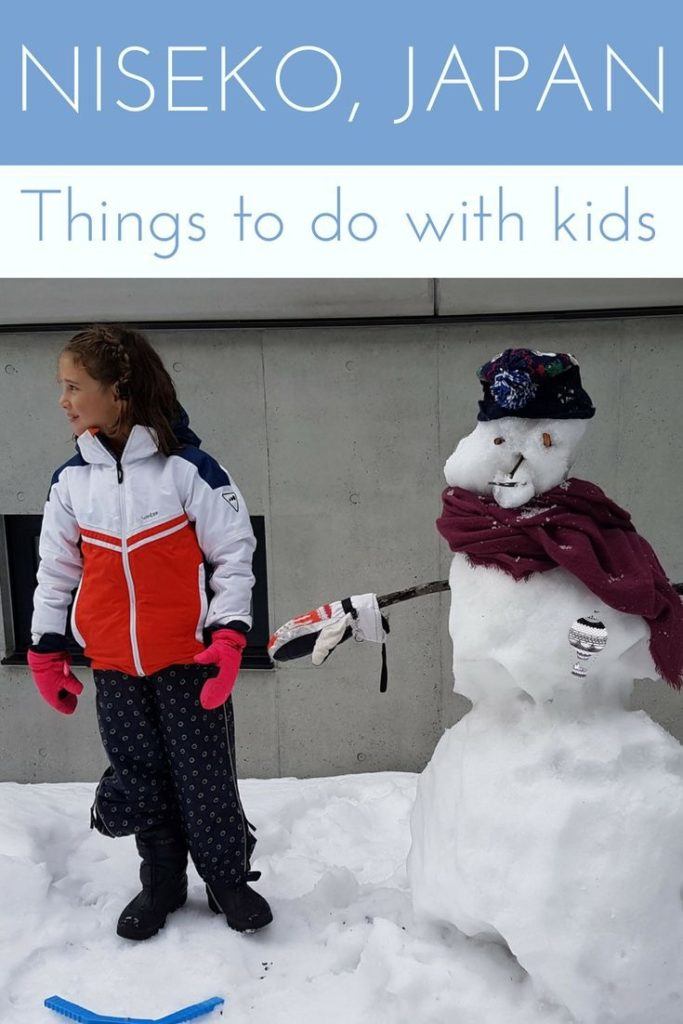