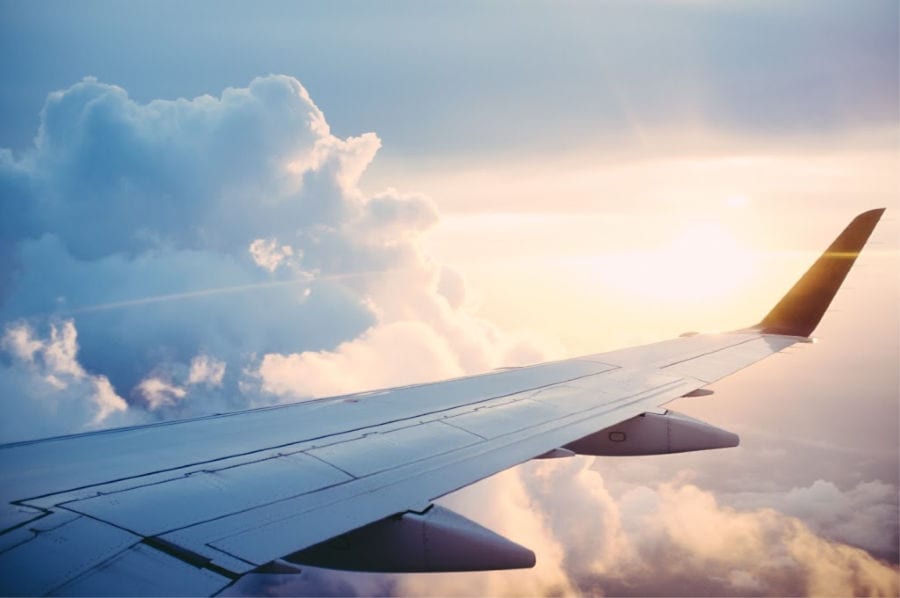 Have you heard of Etias? Nor had I until recently, but with less than 150 days to go until Brexit (and with no deal in sight) you may want to pay attention. One of the many (many!) wonderful things about Britain being part of the European Union is the freedom of movement. As part of the European Union all British travellers with valid passports can travel to any other member state by land or sea. UK citizens simply show their passport at the border to continental Europe and, when flying by air, show their passports on arrival. This, the Schengen Agreement, has 26 participating countries and means that you can travel freely across borders. When the UK stops being part of the European Union, however, British travellers will not be able to move quite as freely. As someone who loves to travel (and who travels for her job!), the possibility that we will lose this freedom to move throughout the EU – or that this freedom of movement will become more complicated – worries me. 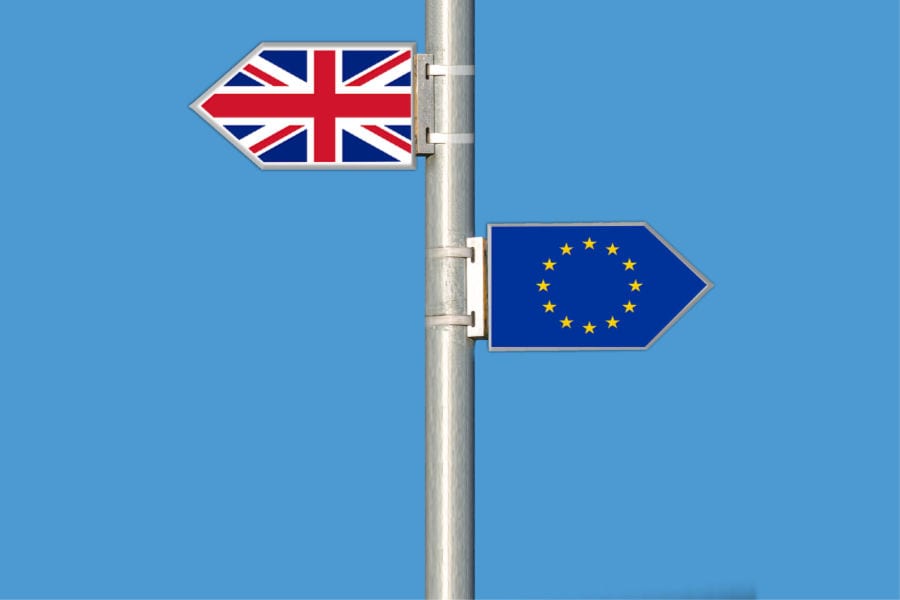 And it should worry lots of people. Britons love to travel to Europe; statistics show that in 2016 the number of Brits travelling to Spain alone rose by 12 percent, up to 17.8 million people. However, when we’re no longer part of the European Union, it won’t be quite so simple to hop on a plane to Paris or take the kids to Legoland in Denmark or enjoy a last minute getaway to Berlin. Instead of simply buying a ticket and getting on a plane, British travellers may have to apply for a permit to travel to Europe.

In July this year, European Parliament backed the idea of the European Travel Information and Authorisation System, otherwise known as ETIAS. Similar to the ESTA system developed in the United States, ETIAS is being introduced to help prevent irregular migration and to fight crime and terrorism, all of which are very valid reasons. From a tourism perspective, ETIAS will require all travellers from non-Schengen area countries (including the UK, Ireland and Cyprus), to travel with both a valid travel document and an ETIAS authorisation to cross EU borders.

Here are some of the things that you need to know about ETIAS: 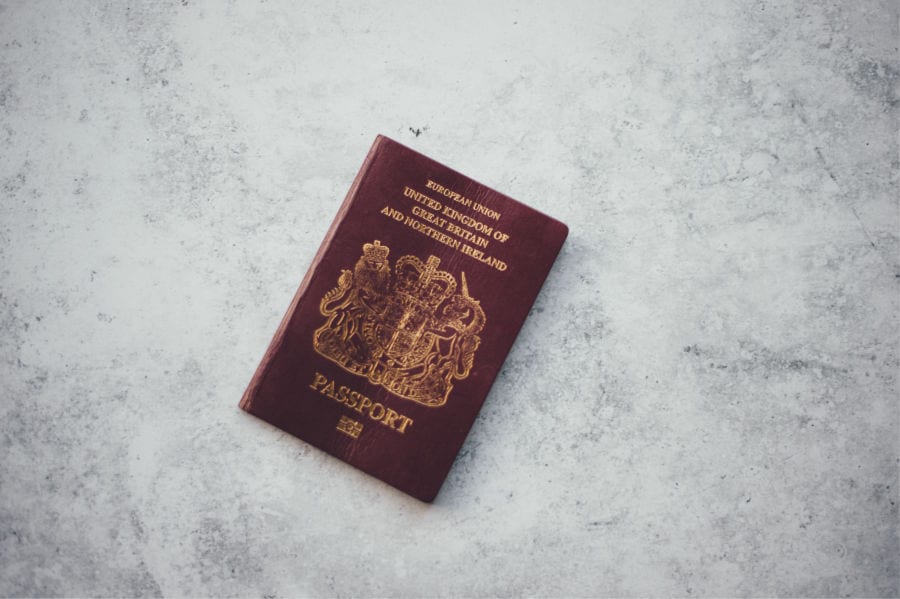 It remains to be seen exactly how the ETIAS system will affect travellers but it does seem that it may make holidays in Europe more expensive and more complicated. It’ll be interesting to see how it develops, although I’d be much happier if we simply decided to stay in the EU instead!